In a rapidly growing metropolitan community where place-making is critical, the TOD Institute’s recognition was paramount in bringing attention to the fact that the metro rail system had come of age and that it further needs to be fortified with appropriate development around the core metro rail stations.
Brent Reynolds, President, NP-International (Paseo de la Riviera developer) 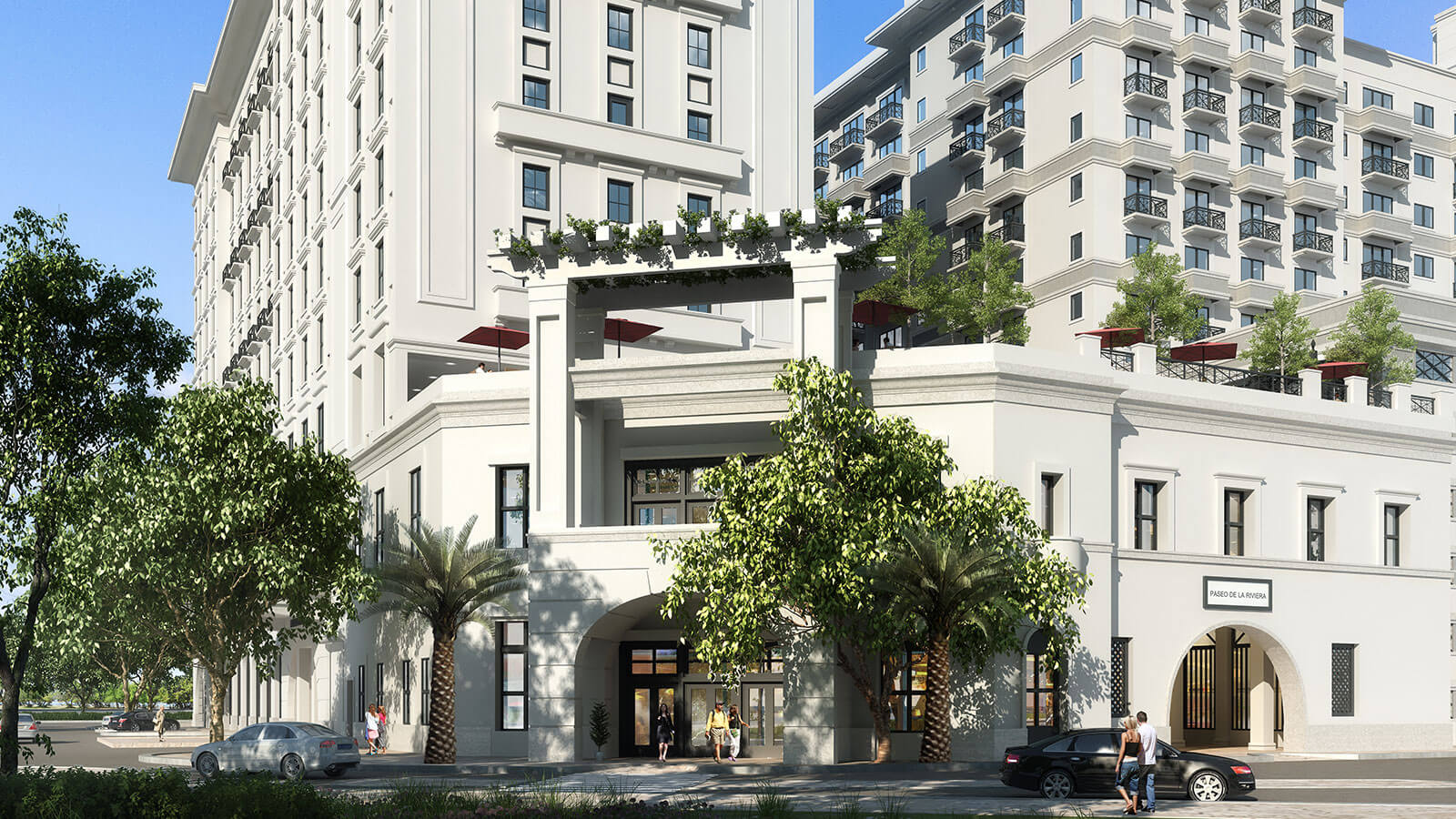 The Paseo de la Riviera is a proposed new mixed-use project located directly across from the University metro station. The project consists of a hotel, a residential tower, and ground floor retail and cafes surrounding a car-free central public space. This is an exemplary project which meets the general goals and objectives of TOD, and meets all of the TOD Elements for Certification. Specifically, the Transit Oriented Development Institute would like to highlight the following exceptional features of this proposed project: 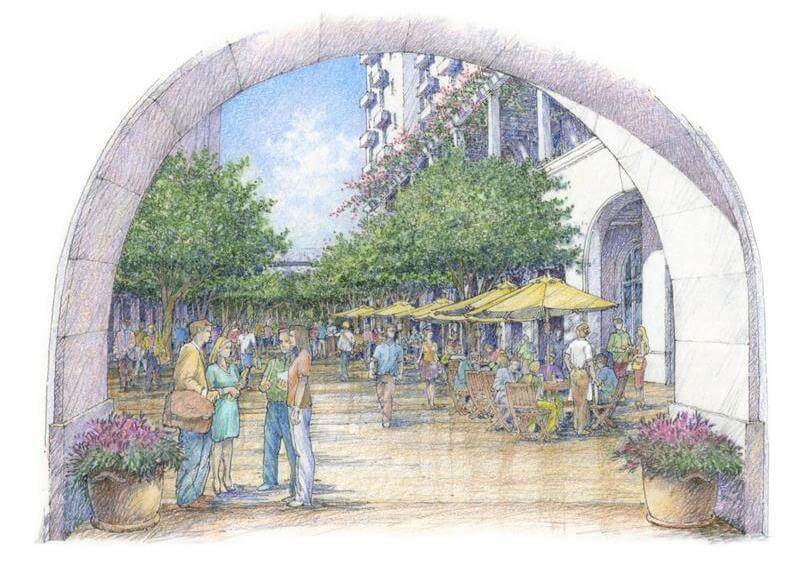 The Paseo de la Riviera features a branded hotel, spacious apartments, upscale retail, and a large public open space in the form of a classically designed paseo for residents, visitors, and neighbors to enjoy.

A “paseo” is both the act of a leisurely walk and a walkway. Paseo de la Riviera is more than two buildings (hotel/residential); It’s a project in the spirit of the traditional paseo, a place for walking and talking and living. It’s a space for communities to gather and connect, a central location for visitors to see the best of Coral Gables’ culture and style.